← more from
Edition Records
Get fresh music recommendations delivered to your inbox every Friday.

Songs to the North Sky 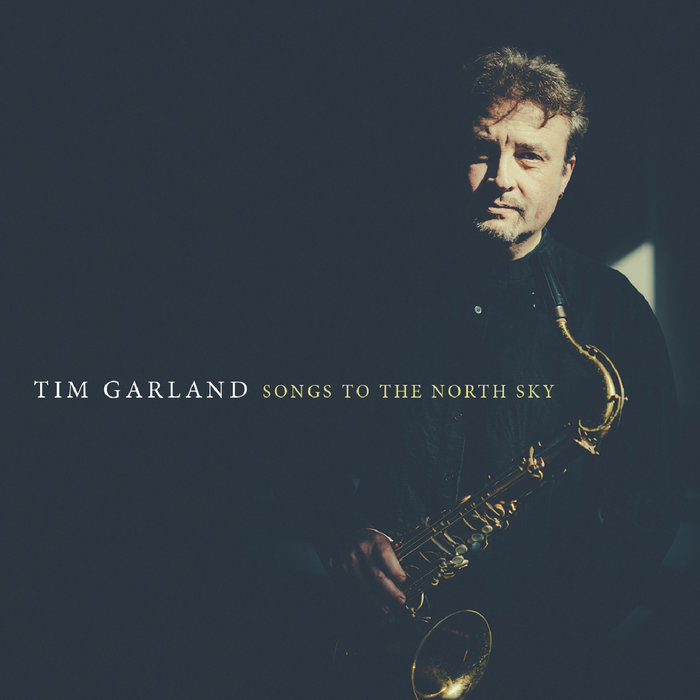 john greenwood Tim is definitely a master at his craft. This album is excellent in every way. So many subtle nuances to his play that its hard to believe he is this good at so many things. This definitely belongs in any jazz aficionados library. Favorite track: The Perth Flight.

'it feels like the culmination of a life's work'. GUARDIAN ***** (FIVE STARS)

For years now, Tim Garland’s playing and composition have less reflected ‘influences’ than styles he has entirely mastered - everything from Celtic music to Yellowjackets fusion, from free improvisation to classical performance, from ECM ‘third stream’ to left-field electroacoustics. As a composer, he uses his native eclecticism and phenomenal technique to make telling and often surprising connections; as a bandleader, he creates spaces in which other musicians will surprise themselves. Songs to the North Sky unites these two strands of his career in one remarkable project. After two years in the making between much international touring and time away from the UK, Garland celebrates ten years of “Lighthouse Music” and a deserved place once again as band leader.

Mixed at Candle On The Moon Studio.
Mastered at The Blue Studio by Andrew Tulloch, London.


DISC 2: SONGS TO THE NORTH SKY

Mixed at Candle On The Moon Studio.
Mastered at The Blue Studio by Andrew Tulloch, London.

Bandcamp Daily  your guide to the world of Bandcamp