← more from
Edition Records
Get fresh music recommendations delivered to your inbox every Friday. 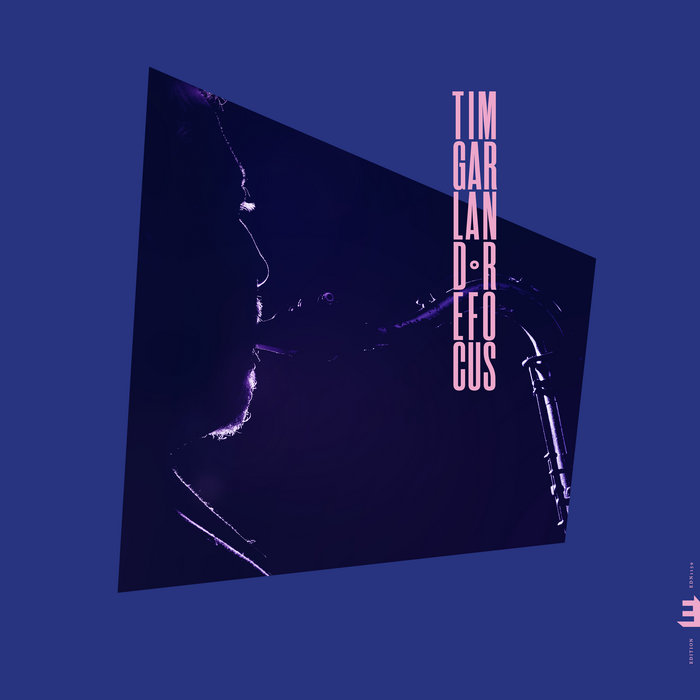 One of the UKs finest saxophonists, and a member of Chick Corea’s legendary band, Tim Garland has taken the classic Stan Getz album with strings, Focus, from 1961 and created a reworking for our time. This is not a slavish recreation, or an attempt at nostalgia, but the result of a creative mind working in the spirit of the album, and with the legacy of a great artist. It’s an exercise in expressing the past in the present and the future.

Tim has brought together a multi-talented chamber orchestra to interpret his interpretation and compositions. “It is not just the spirit of Focus I wished to pay homage to on this album, but the experimental urges of the early 1960s that were heard in jazz, film music, and the classical world - fuelled by romanticism and the burgeoning psychedelia of the new decade.”

Bandcamp Daily  your guide to the world of Bandcamp